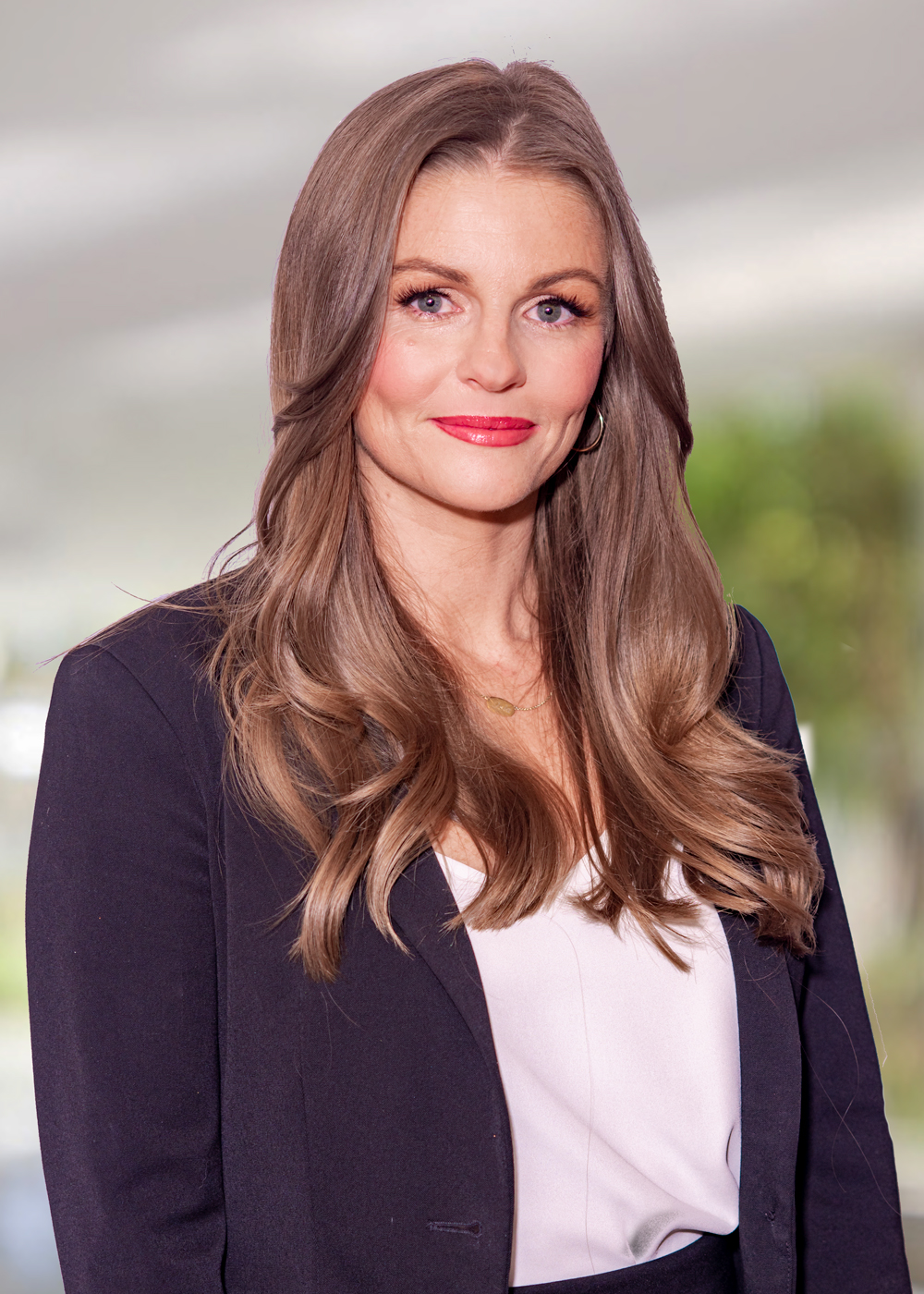 Courtney began working for Mr. Danahy in 2009,  shortly after graduating from the University of South Florida with a B.A. in Political Science in 2008. She has since helped hundreds of insureds with first-party coverage disputes in various roles with the firm.

In her current position as a Florida Registered Paralegal, Courtney assists Mr. Danahy in working to resolve disputed insurance claims on behalf of insureds across the state.

Courtney is a founding team member of Danahy & Dunnavant, P.A., and lives in the historic Seminole Heights neighborhood of Tampa with her husband, Danny and their dog Murphy Jo.  She is actively involved in her community, and currently serves as the Vice President of the Southeast Seminole Heights Civic Association.