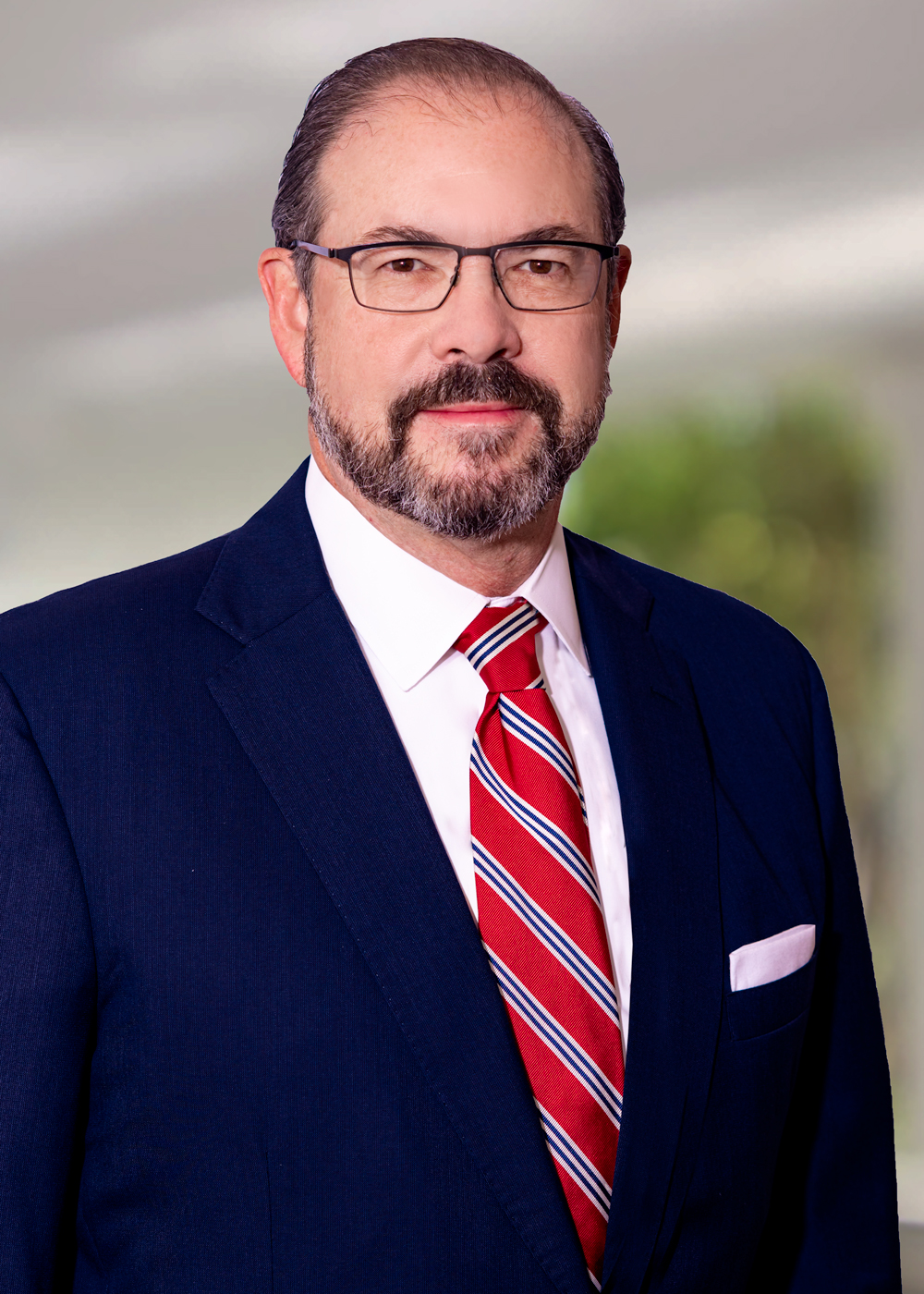 Matt was born and raised in Tampa. He earned his Bachelor of Arts degree from The University of Florida and his law degree from Stetson University College of Law.

In 2001, Matt changed the direction of his practice. Since that time, he has exclusively represented insured individuals, businesses and condominiums who are denied or underpaid insurance benefits by their insurance carrier, as well as resulting bad faith claims.

Matt is rated “AV” by the Martindale-Hubbell legal rating service – signifying the highest level of professional excellence. He is Board Certified in Civil Trial Law by the Florida Bar (a distinction enjoyed by only 7% of lawyers admitted to the Florida Bar). He is also Board Certified as both a Civil Trial Advocate, and as a Pre-Trial advocate, by the National Board of Trial Advocacy.

He is a member of the Million Dollar Advocates Forum (www.milliondollaradvocates.com), which is limited to attorneys who have won cases in excess of a million dollars. For fourteen (14) years in a row he has been honored by Florida Super Lawyers (www.superlawyers.com/florida) (2007 through 2021), as a specialist in insurance coverage. He has also been selected by his peers as one of the Florida Legal Elite (Florida Trend Magazine) in the field of insurance. Matt is Certified as an Umpire by the Windstorm Insurance Network, and he has served as both an Umpire and an Appraiser under the appraisal provisions found in most property insurance policies. He is also Certified by the Florida Supreme Court as a Circuit and County Court Mediator.

Matt regularly speaks about insurance issues before various professional associations, including the Windstorm Insurance Network and the Florida Association of Public Insurance Adjusters. In addition, he has made numerous media appearances to discuss first party insurance claims and insurance issues. Matt is married with two children.