Watch out, Floridians! Insurance company lobbyists, your legislature and other Florida politicians in power have hijacked your stockings and instead of protecting what few consumer protections you had left (after significant insurance reform in 2019, 2021 and 2022), are on course to strip you from the rest of your rights, leaving you with insurance policies akin to lumps of coal by the passage of Senate Bill 2A. And what is worse? They are doing it without any promise of lowering or even capping your insurance rates.

Access to courts.—The courts shall be open to every person for redress of any injury, and justice shall be administered without sale, denial or delay.

And just six years ago, the Florida Supreme Court ever so eloquently recognized the important policy behind Florida’s consumer protection statutes, particularly, an Insured’s right to recover their attorney’s fees when they are forced to hire an attorney to fight a claim their insurance company simply could have paid in the first place, in Kathy Johnson v. Omega Insurance Company 200 So.3d 1207 (Fla. 2016). In finding in favor of Ms. Johnson, the Court reasoned:

The need for fee and cost reimbursement in the realm of insurance litigation is deeply rooted in public policy. Namely, the Legislature recognized that it was essential to “level the playing field” between the economically-advantaged and sophisticated insurance companies and the individual citizen…[T]he average policyholder has neither the finances nor the expertise to single-handedly take on an insurance carrier. Without the funds necessary to compete with an insurance carrier, often a concerned policyholder’s only means to take protective action is to hire that expertise in the form of legal counsel. Counsel then have the ability and knowledge to hire an independent engineer or other expert to prepare a report that either confirms or denies the policyholder’s view of the cause of damages. For this reason, the Legislature recognized that an insured is not made whole when an insurer simply grants the previously denied benefits without fees.

The reality is that once the benefits have been denied and the plaintiff retains counsel to dispute that denial, additional costs that require relief have been incurred. Section 627.428 takes these additional costs into consideration and levels the scales of justice for policyholders by providing that the insurer pay the attorney’s fees resulting from incorrectly denied benefits. Without this approach, we would leave the insured to foot the bill not only for attorney’s fees, but also for experts to overcome the denial, which would render insurance payments insufficient to cover the loss.

This important principle, that is not only at the heart of our State’s Constitution, but was upheld after a careful and well-calculated analysis by Florida’s Highest Court, was already significantly limited by the passage of Senate Bill 76 in 2021,[1] but under the proposed legislation this special session, it will be completely thrown out the window, stripping your rights as a Florida insured completely bare.

Under the proposed law that is being considered during special session as we speak (and will likely pass), you as a Florida insured lose the following rights that you have under the current law if/when the new law takes effect:

Yes, I represent Insureds for a living so this negatively affects my business. I am not going to hide behind that. However, I can pivot if I have to and I will be fine.

What I have a problem with is that the ones hurt by this bill the most, are those who have the least and will no longer be able to fight.

As a Florida homeowner myself, thank you politicians for the COAL, especially those who happily took all of the GOLD from Florida’s insurance industry to get elected and sell us out.

[1] Importantly, litigation has been down according to the Office of Insurance Regulation since the passage of Senate Bill 76, but those in power do not want to give the current reform a chance to work before they strip your rights even further.

[2] For example, according to data gathered by the Florida Justice Association, United Property & Casualty received $167 million from the RAP program. The company announced in early December that it would no longer offer property insurance in Florida and that its more than 140,000 policies would be canceled by May 2023, according to the Office of Insurance Regulation.  At the same time UPC is struggling to cover its Florida policies, it has paid its CEO more than $4.2 million annually since 2017. 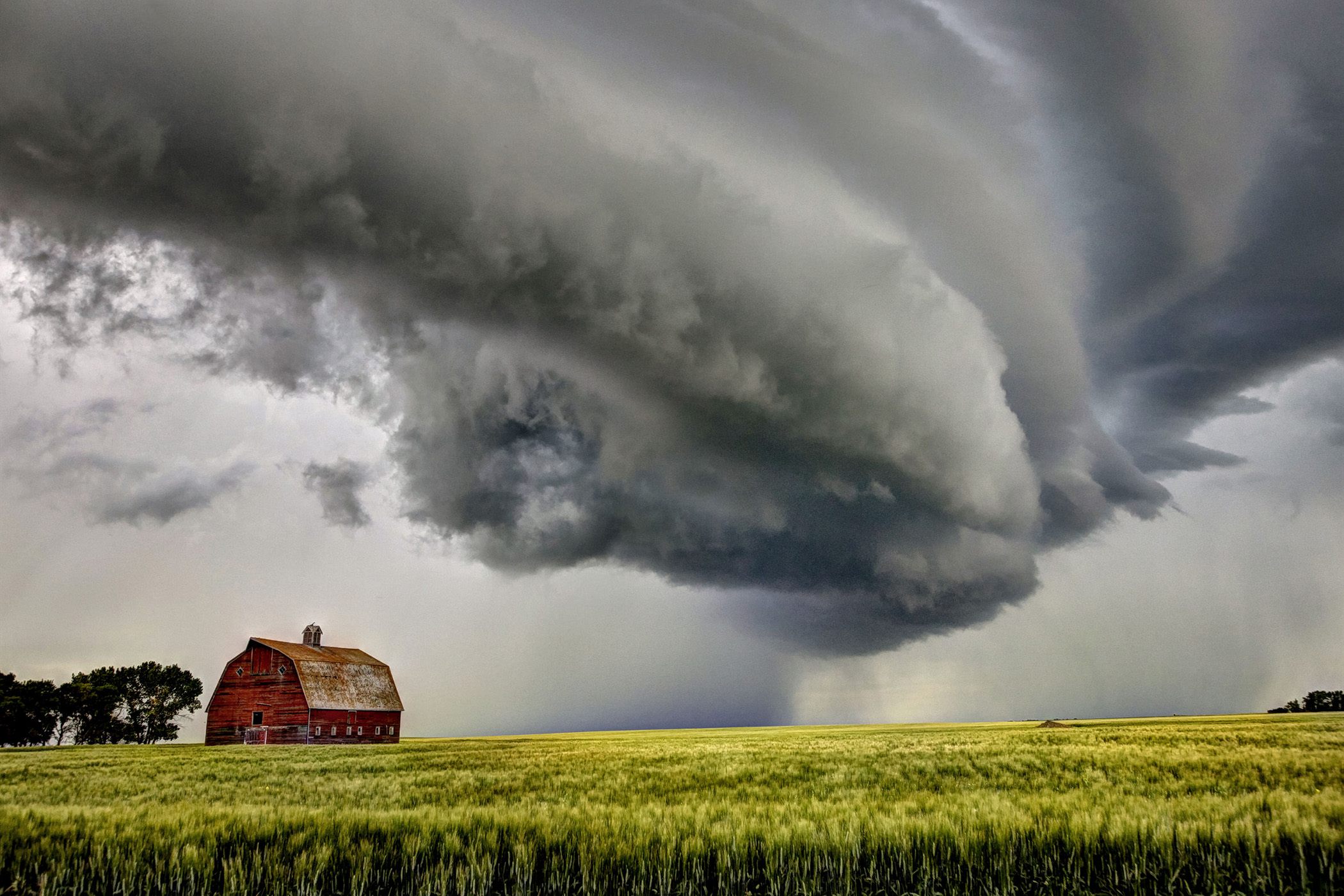 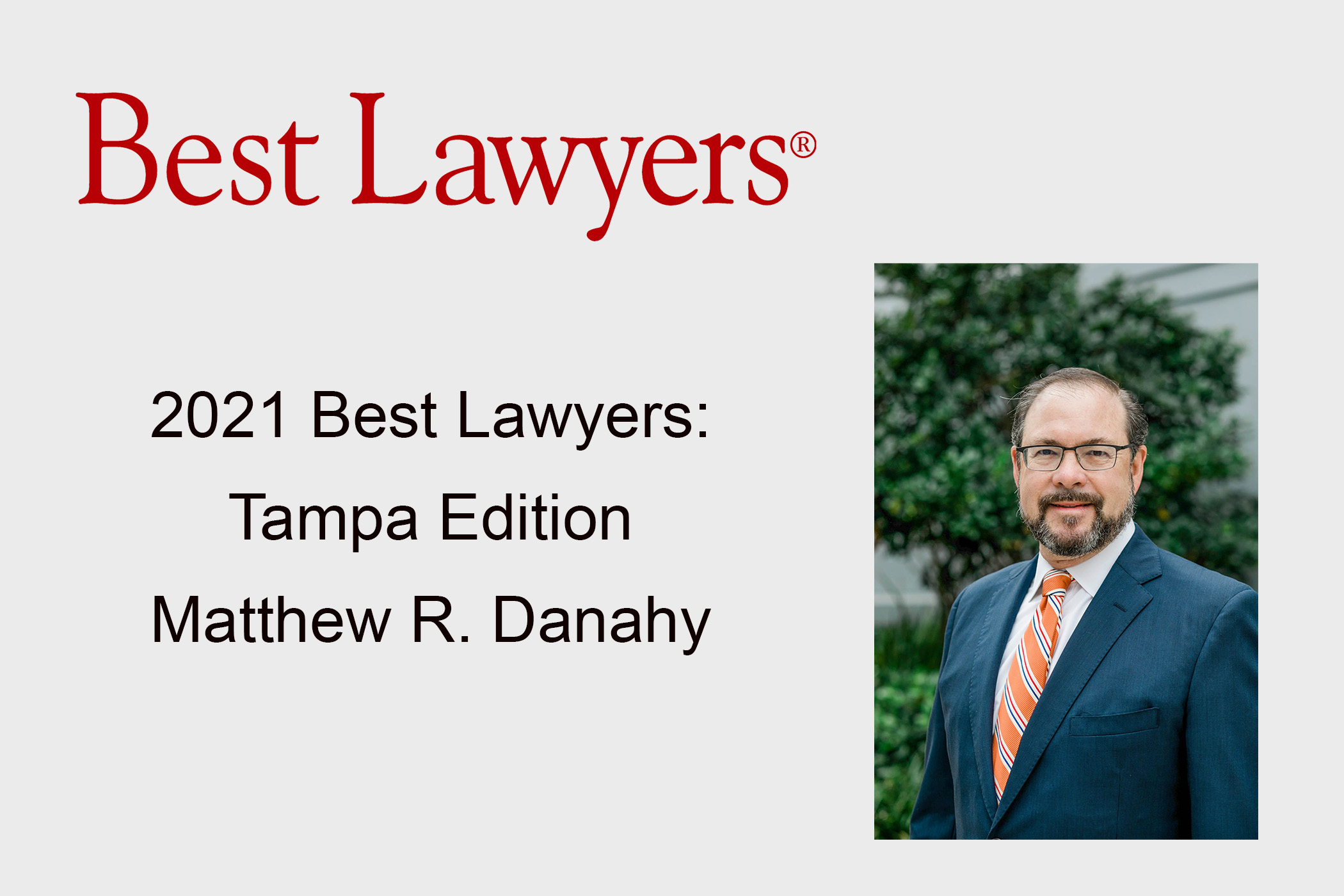 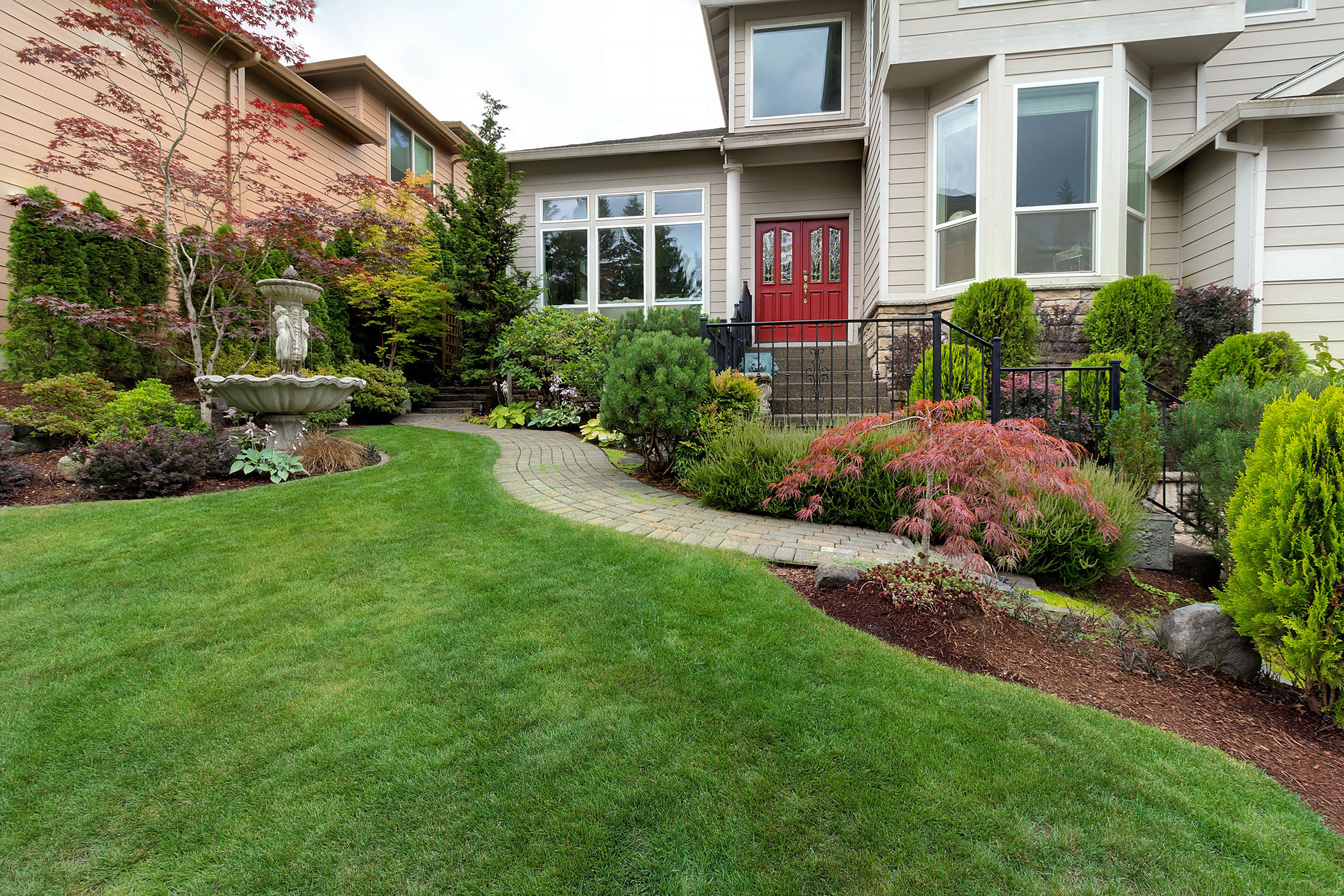